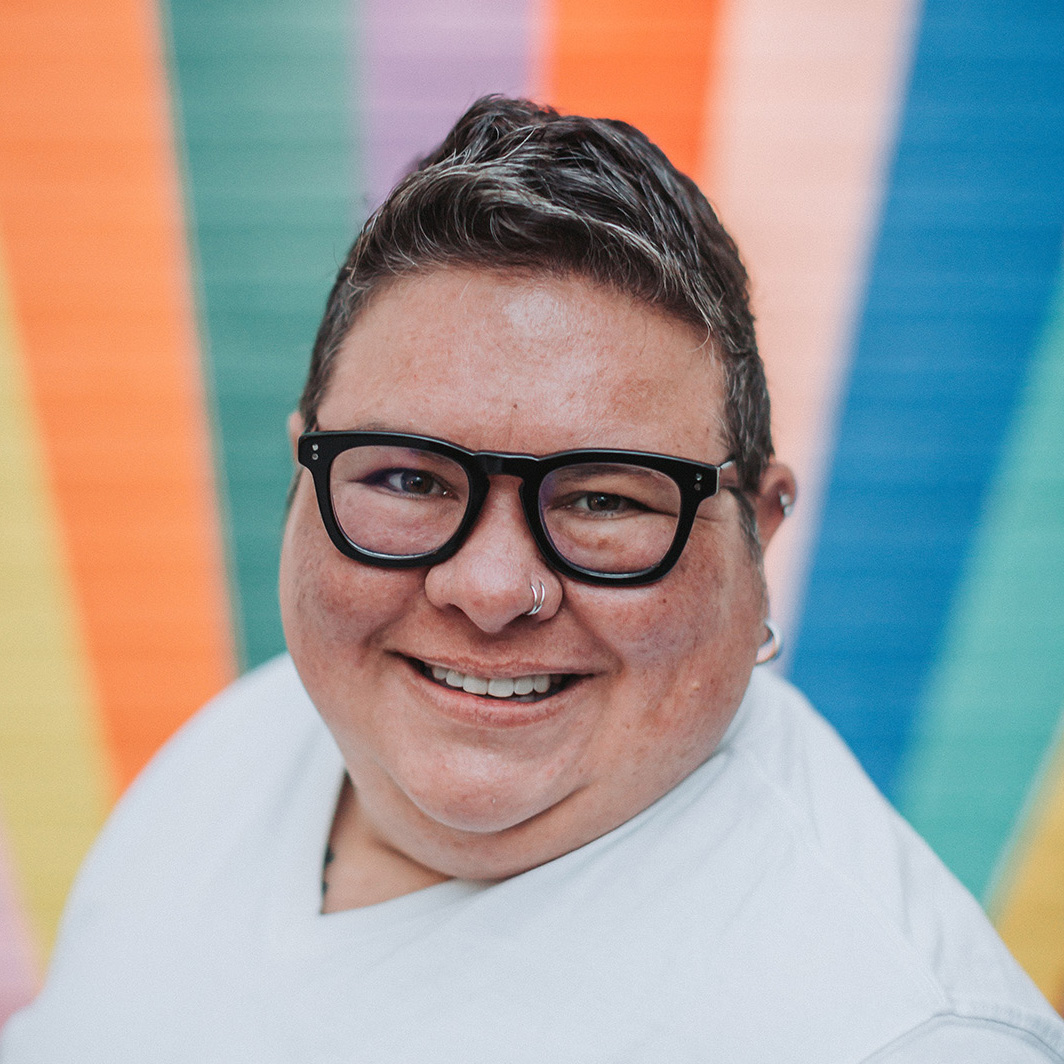 Roberto Che Espinoza, PhD has been described in a myriad of ways: a scholar-activist, scholar-leader, thought-leader, teacher, public theologian, ethicist, poet of moral reason, and word artist. Among these ways of describing Dr. Roberto, they are also a visionary thinker who has spent two decades working in the hybrid space of church, academy, & movements seeking to not only disrupt but dismantle supremacy culture by focusing their PhD studies on new concepts of being & becoming, decolonizing knowledge production, & bridging with radical difference. They enflesh a deep hope of collaborating in these hybrid spaces where their work seeks to contribute to the ongoing work of collective liberation.  Activist Theology as a disciplinary off-shoot of liberation theology & Movement idea has been incubating since 2008 with Dr. Roberto and further developed throughout their doctoral program and engagement with Movement leaders.  Now, Activist Theology has the chance to emerge as a collaborative project.  Dr. Roberto was named 1 of 10 Faith Leaders to watch by the Center for American Progress in 2018.  As a scholar-activist, Dr. Roberto is committed to translating theory to action, so that our work in the hybrid spaces reflect the deep spiritual work of transforming self to transforming the world. Dr. Roberto writes & creates both academic & other valuable resources, including digital resources. Dr. Roberto is a non-binary Transqueer Latinx who calls Nashville, TN home.